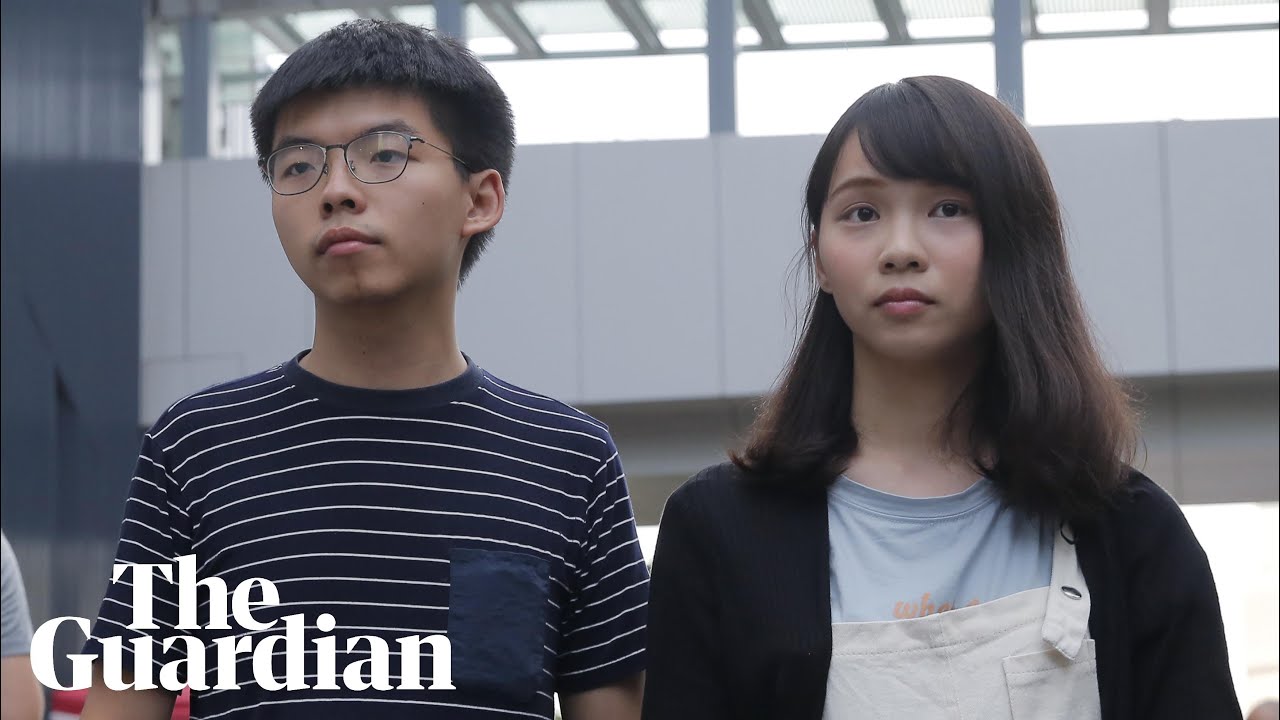 Two high-profile pro-democracy protesters have been arrested in Hong Kong. Joshua Wong and Agnes Chow are both members of pro-democracy political party Demosisto. The group said the arrests were an attempt by authorities  to spread ‘white terror’ before major protests planned for 31 August. Police said Wong and Chow, both 22, were arrested on Friday on suspicion of ‘organising unorganised assembly’. Isaac Cheng, Demosisto’s vice-chairman, said the arrests would not scare the pro-democracy movement.‘When the Hong Kong government go hard, we go hard,’ said Cheng, suggesting that protesters would use ‘more radical ways’ to achieve their demands

Assam NRC: People queue to check they are on list – BBC News

Emmanuel Macron may not technically be a celebrity, but he tweets like one. Prior to …