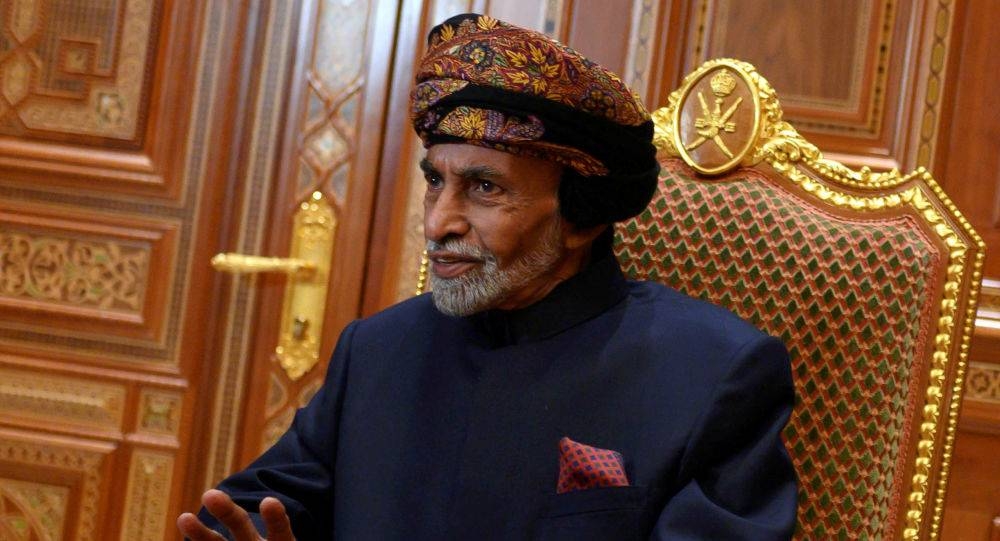 MUSCAT — Sultan Qaboos, the longest-reigning leader of the modern Arab world, has died at the age of 79, state agency said Saturday.

“With great sorrow and deep sadness… the royal court mourns His Majesty Sultan Qaboos bin Said, who passed away on Friday,” the agency said in a statement.

Qaboos, who has ruled since 1970, had been ill for some time and had been believed to be suffering from colon cancer.

He left no apparent heir. He was unmarried and had no children or brothers.

It is not clear who will succeed Qaboos, whose country has a distinct method of choosing the next ruler.

According to the Omani constitution, the royal family shall, within three days of the throne falling vacant, determine the successor.

If the family does not agree on a name, the person chosen by Qaboos in a letter addressed to the royal family will be the successor.

Tariq, 65, had been appointed deputy prime minister for international relations and cooperation affairs in 2017.

The move was seen as a clear message of support to the sultan’s cousin and “special representative” since 2002.

Qaboos transformed the Arabian Peninsula nation from a backwater into a modern state while pursuing a moderate but active foreign policy.

Having played a role in Iran’s nuclear deal with world powers while preserving its membership in the Gulf Cooperation Council, Oman has emerged as the Gulf’s discreet mediator. — AFP

Previous FAA slaps Boeing on the wrist with $5.4mn fine over faulty 737 MAX parts… as sacked CEO departs with $62mn
Next Iran says it ‘unintentionally’ shot down Ukraine passenger jet